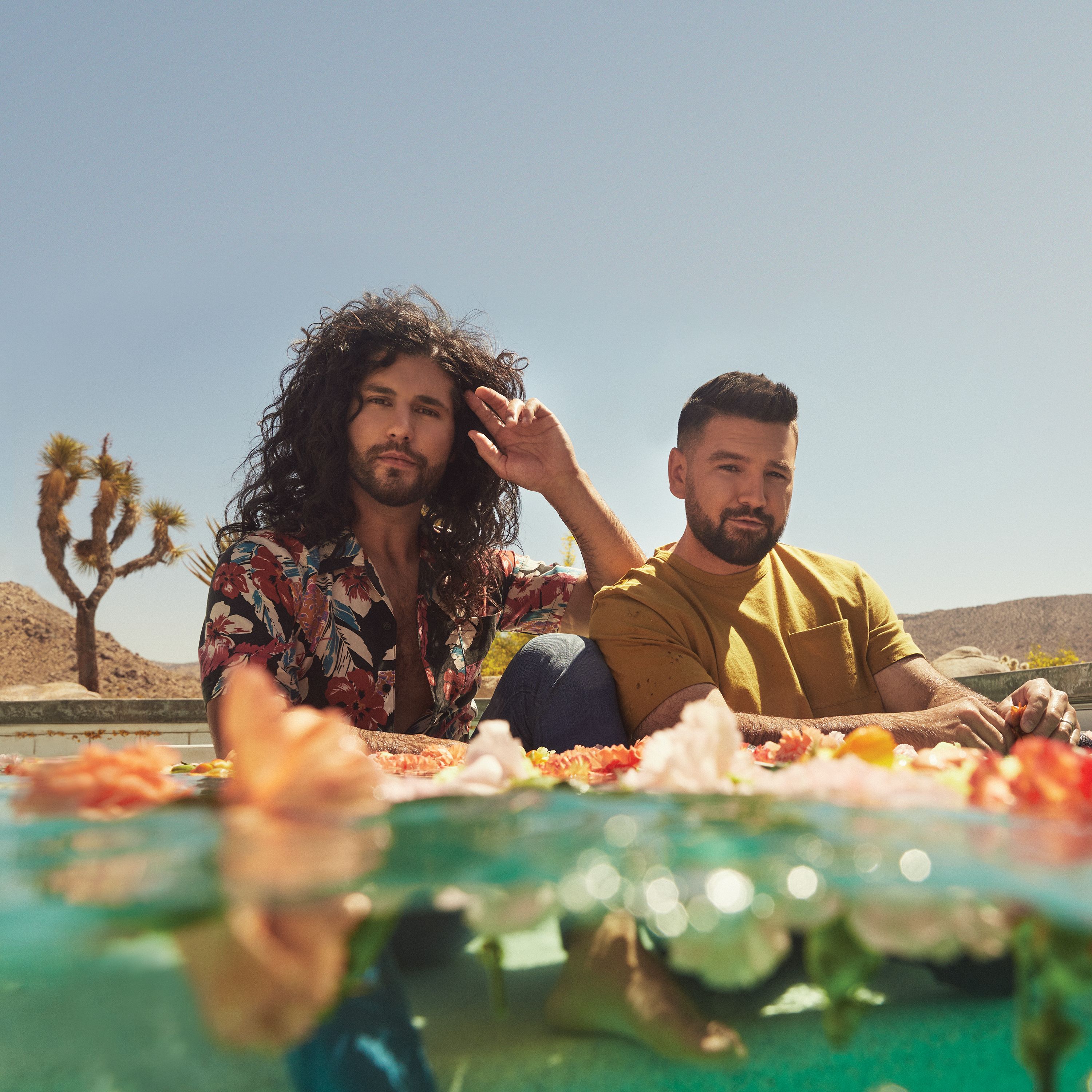 Dan + Shay Bring Fan Up On Stage To Play Guitar

Dan + Shay invited a young fan up to the stage to perform at a recent show in Kansas City.

Then he turned the sign around, and it read, “Can I come play guitar and sing with you?” That convinced them to bring him up.

When he told them he knew how to play, “I Should Probably Go to Bed” . . . they gave him a guitar and a mic.

But first, Dan Smyers helped him out with these instructions.

In other Dan + Shay news, they recently stopped by during a couple’s proposal to perform an acoustic version of ‘You’.

The bandmates captured the moment on social media, with Dan Smyers explaining they received a message from a fan named Erin, who wanted to propose at their concert, but they decided to do something “a little extra special”.