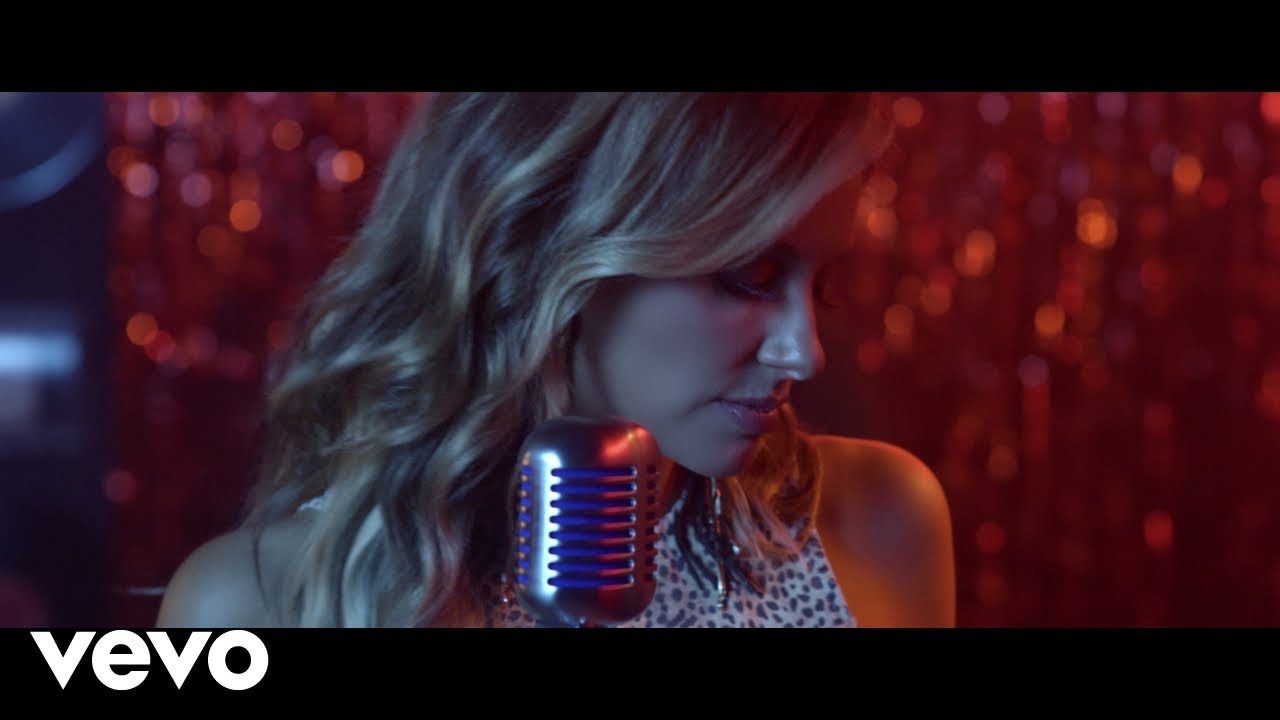 Carly Pearce‘s self-titled sophomore album will be released on Friday (Feb. 14th), which also happens to be Valentine’s Day. It’s also her first Valentine’s Day as a married woman — she and Michael Ray tied the knot in October — and the two will share the stage Friday night in St. Louis to celebrate the album’s release.

Carly joins the We Are Old Dominion Tour later this month.