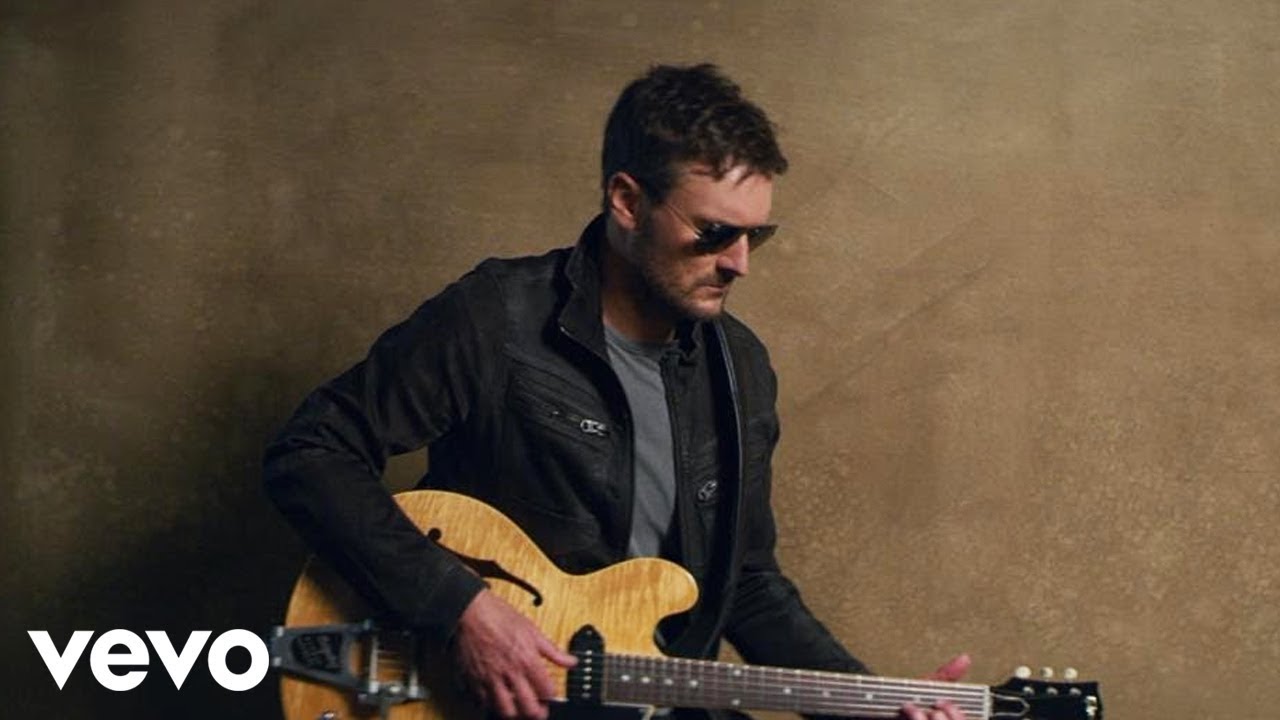 Eric Church Is Thankful For His Fans

Eric Church has headlined one of the biggest country tours on the road this year, with his Double Down Tour.

He heads into the holiday weekend with a list of things that he’s thankful for.

Eric has two nominations for the upcoming Grammy Awards, including Best Country Album for Desperate Man and Best Country Song for his recent # 1 – “Some of It.”