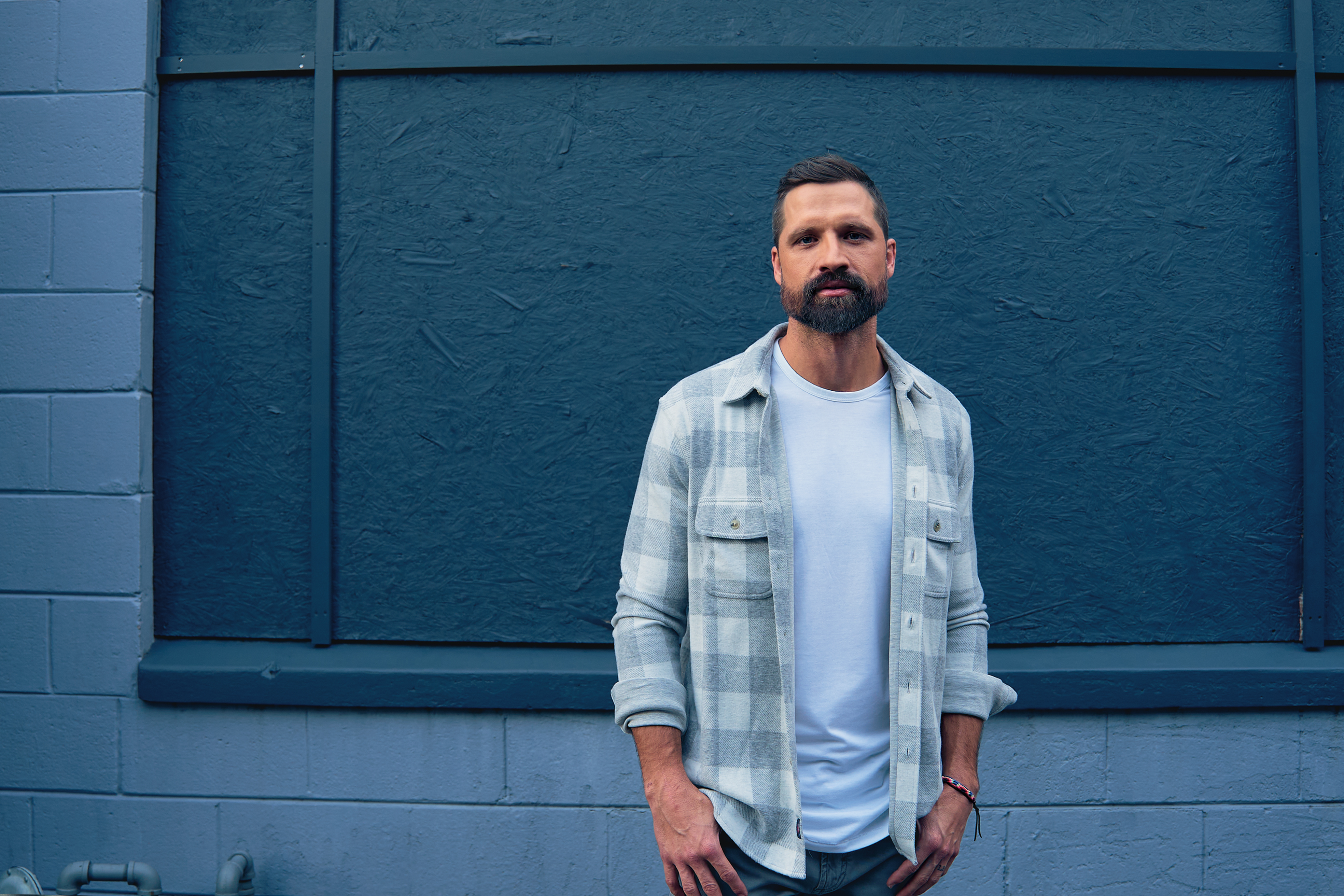 The 13-song project showcases autobiographical storylines, including topics of sobriety as well as love.

“Every song on this album is a piece of who I am. I’m grateful I get to put out music that is 100% me, and that really is about my life. I hope people can relate in some way.”

The Grammy-nominated singer/songwriter has already released three songs from the album including his current single, “AA.”