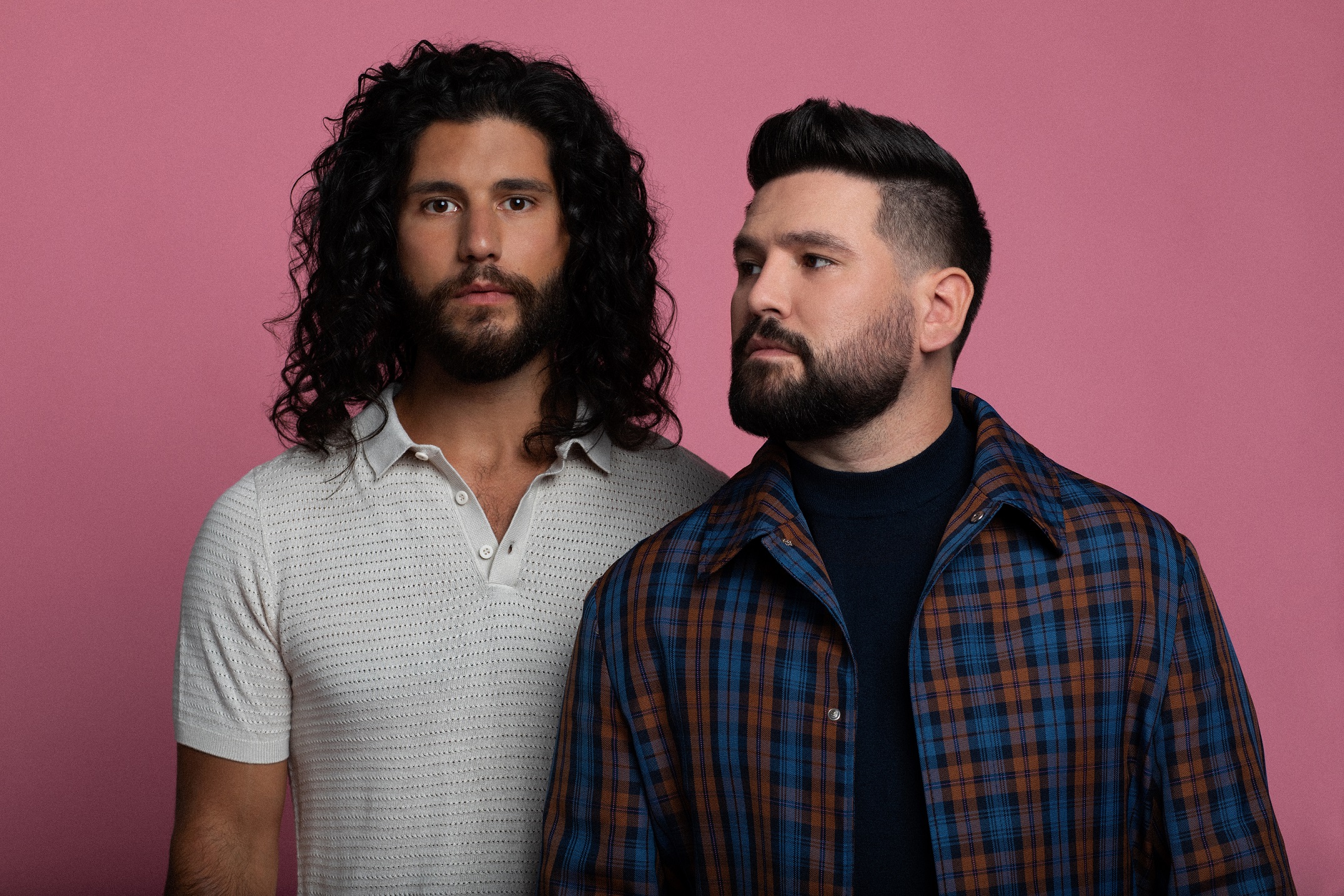 Dan + Shay recently celebrated the 10-year anniversary of the night they met.

It was at Dan Smyers’ house in Nashville, he was having a party, and Shay Mooney showed up.

They ended up performing together that night, and Dan said it clicked.

“My first impression was dead-on. I recorded a voice memo and put it in my phone as ‘Best Singer of All Time’ . . . and I still think that.”

Being in a band or a duo is a grind. Shay said you’re constantly together rehearsing, writing music, touring, and promoting yourselves all over the world.

“Being in a duo is very much like a marriage. As we both are married now, we kind of know that’s what it is. It’s a relationship and it takes time, and it takes commitment, being able to compromise, and all of these things. [Luckily] it was never hard with Dan and I.”

Shay shared a clip of himself holding baby Abram and singing “When I Pray for You”.