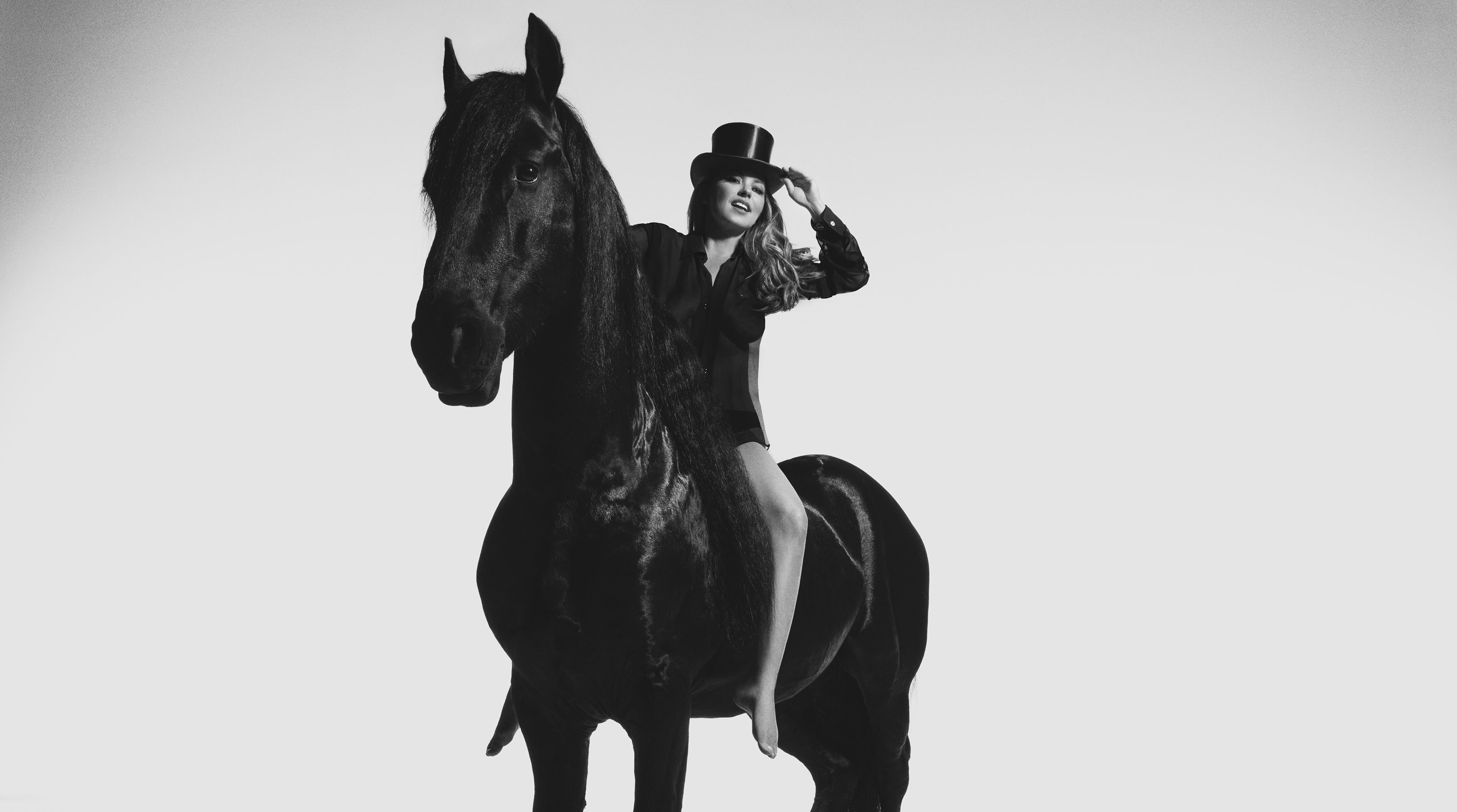 If seeing Shania Twain in concert is on your bucket list, then you should make it happen soon.

In a recent interview, she said the open-throat surgery she had in 2018 may not be a permanent fix.

“I don’t know if the procedure that I had will last forever. With age, it could just not hold up, and that could be it. I’ll have to make another decision. Will I do the operation again or not? Do I just now write music for other people’s albums at that point? I will gladly do that, and, again, it will be another decision that I will have to make.”

This all started back in 2003 she was bitten by a tick while horseback riding and contracted Lyme disease.

One of the effects was a vocal cord disorder called dysphonia, and the surgery was to help fix that.