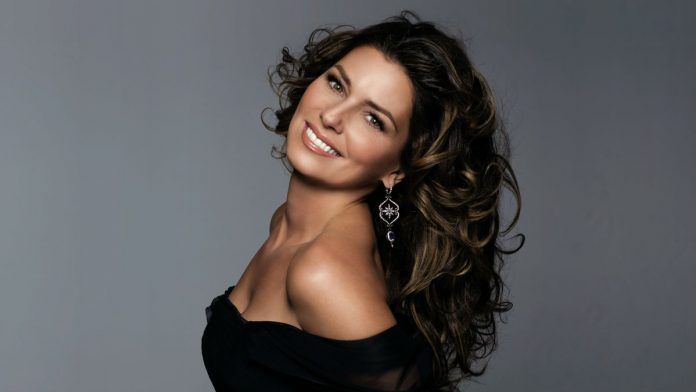 Shania Twain will be releasing a new song on Friday, September 23rd called “Waking Up Dreaming.”

She shared the news on social media earlier this week writing in part,

“I’ve spent the last couple years working away on new music… on my documentary… on the Vegas residency and it’s been such a creatively fulfilling time for me, I can’t wait for this next chapter and Waking Up Dreaming is just the start.”⁠

Shania followed that up by sharing a teaser clip of the new song on TikTok set to some footage from throughout her career.

Elle magazine reports that Shania is going to release a new album in 2023.