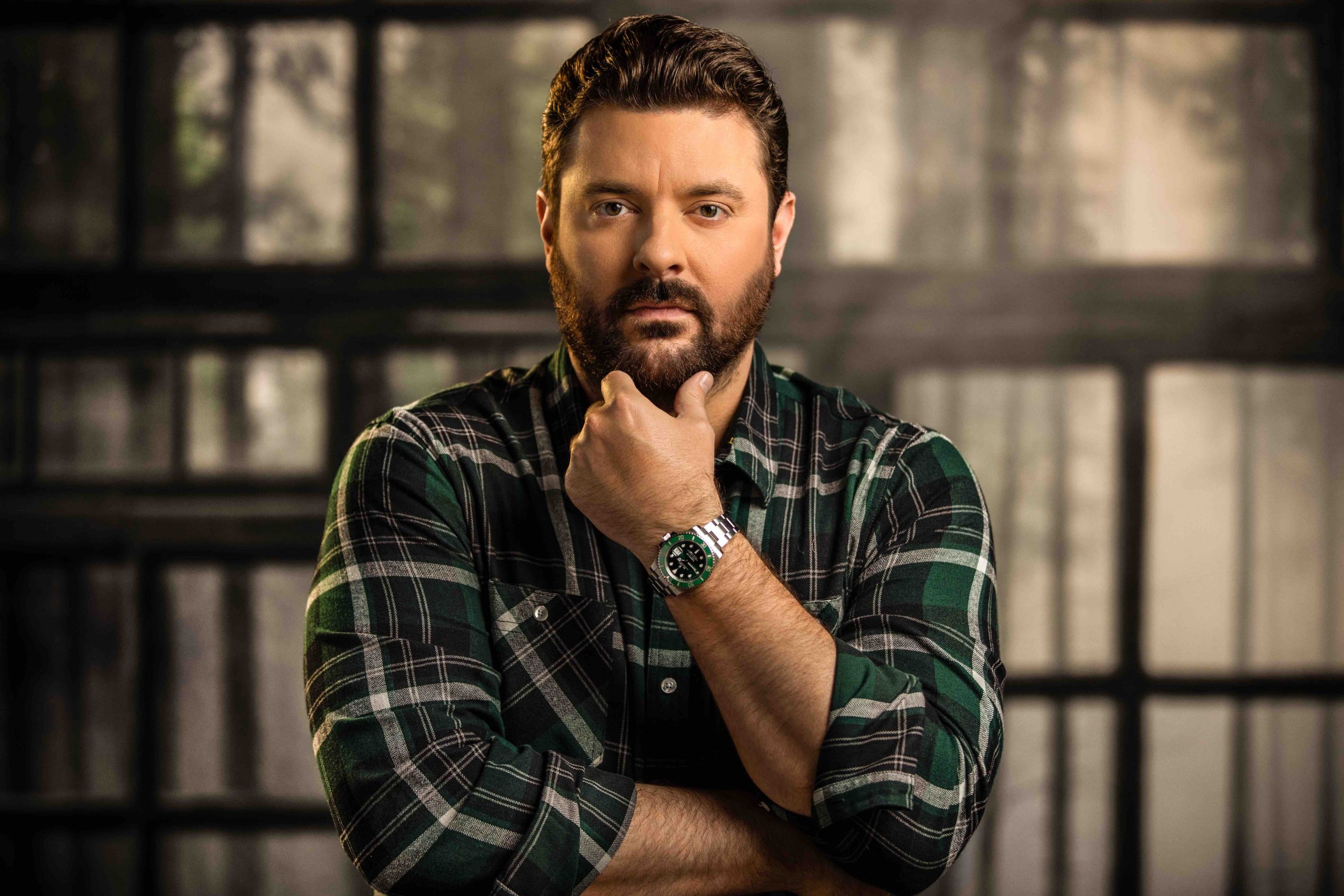 In a recent interview, Chris said the writer offered it to him first to record.

“I know the writer of that song, and he pitched me that song first. But I had just released my album and it was going to be a few years before I could record it. I told him to play it for everyone, because that song is a hit. I don’t think I’ve even told Scotty this. I told him I have no idea when the next single was going to come. This song was too good to sit on. He called me shortly after that to say ‘Scotty’s got it.’ And now it’s this huge #1 for them.”