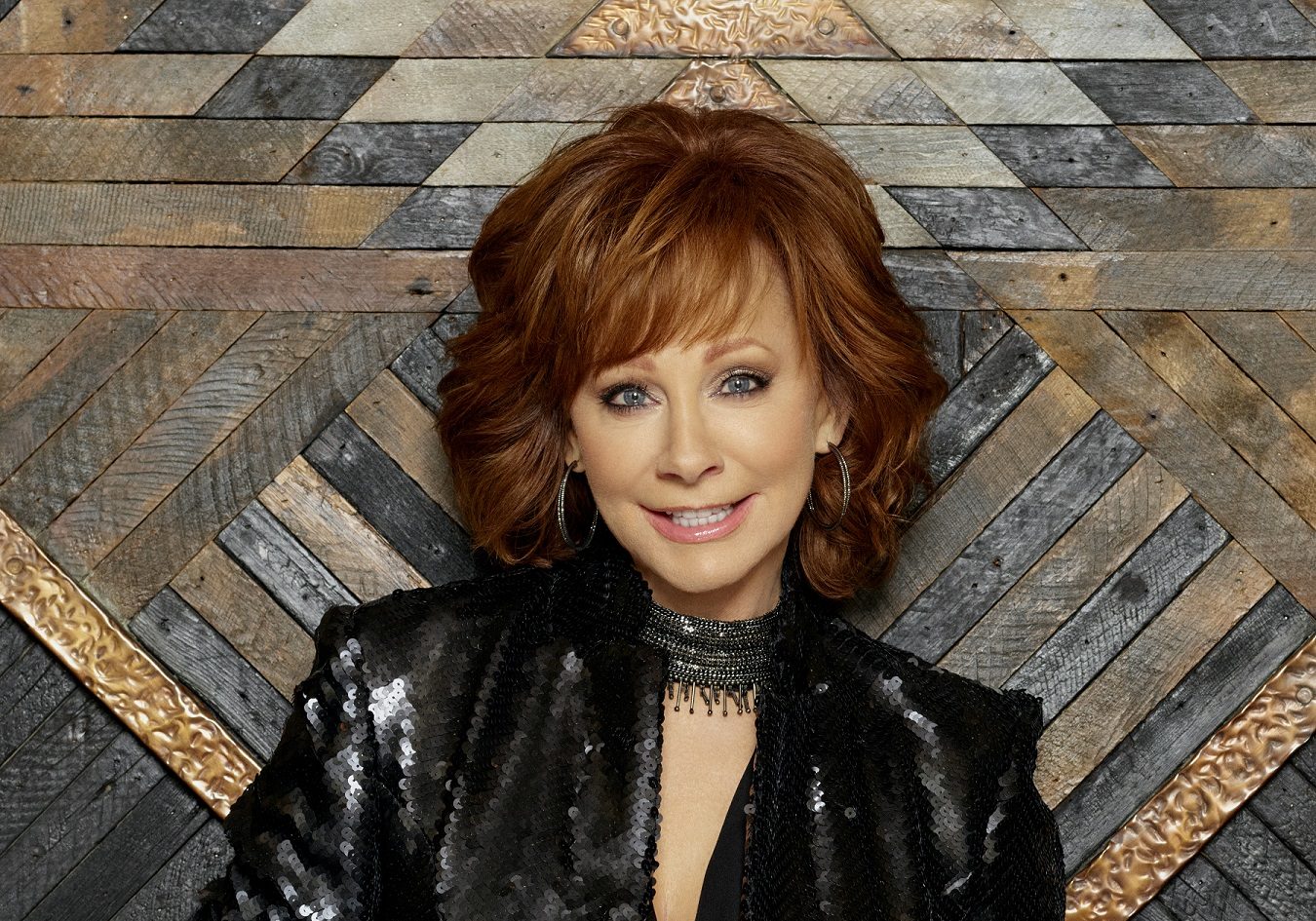 Reba McEntire will be joining the cast of the ABC series Big Sky.

She’ll play a character named Sunny Brick, the matriarch of the Brick family, who is described as a “successful backcountry outfitter with a secret history of missing customers,” Entertainment Weekly reports.

The series is based on C.J. Box’s Highway book series.