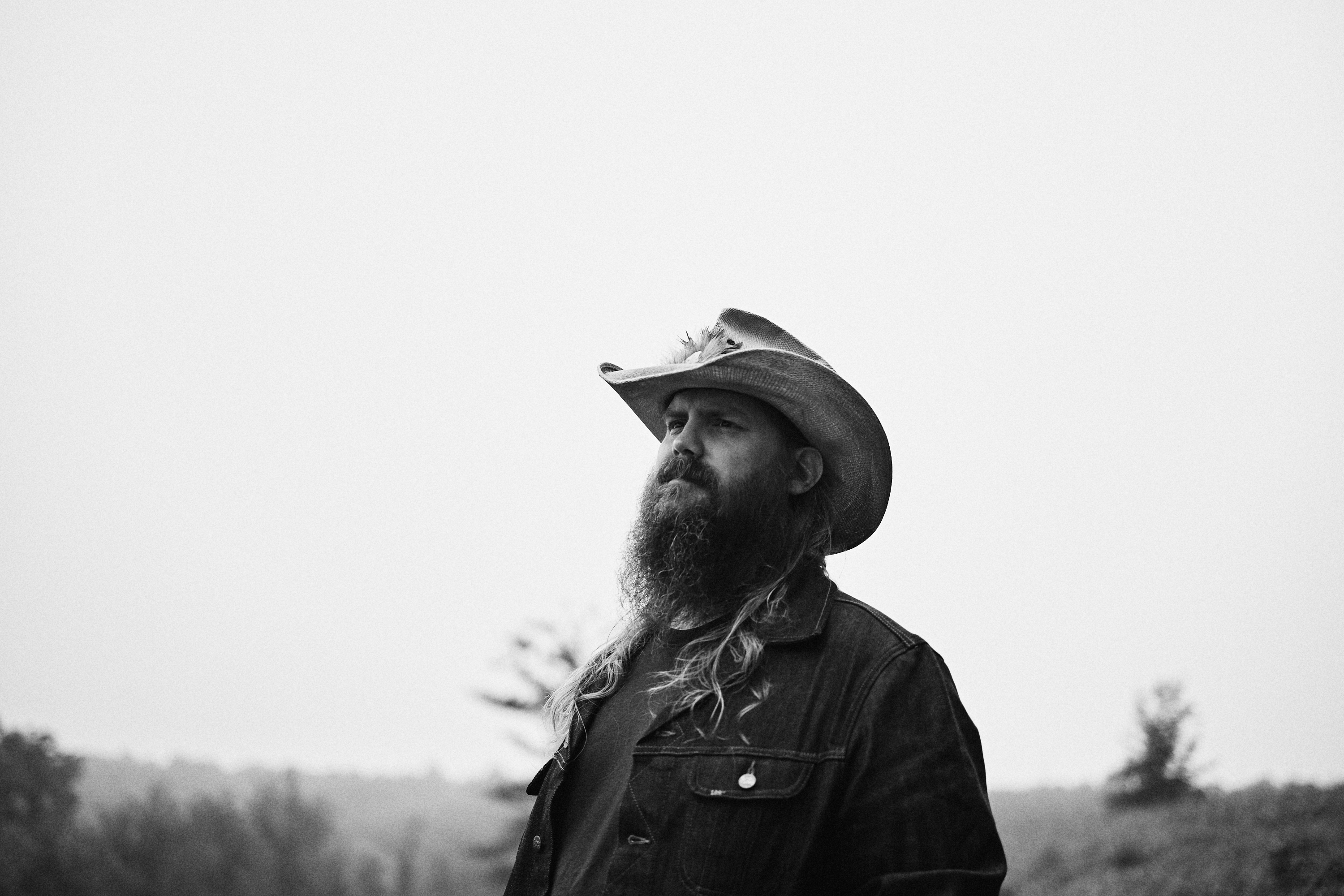 Chris Stapleton On Winning The CMA For Song & Single

Chris Stapleton came out a big winner at the CMA Awards earlier this month.

He won Male Vocalist of the Year and the three other awards for Best Album, Song, and Single for “Starting Over.”

But Chris said winning for CMA Single and Song for “Starting Over” is extra special.

“Well it feels incredible for a number of reasons. First of all, to be recognized as a songwriter and to be recognized in the commercial sense from the Single of the Year standpoint. Those are two things that are pretty hard to get because there’s a lot of great songs and there’s a lot of great singles out there, but the other part of that that is most special to me is I won it with my dear friend and co-writer and hero, Mike Henderson. That probably means the most is to win with Mike.”