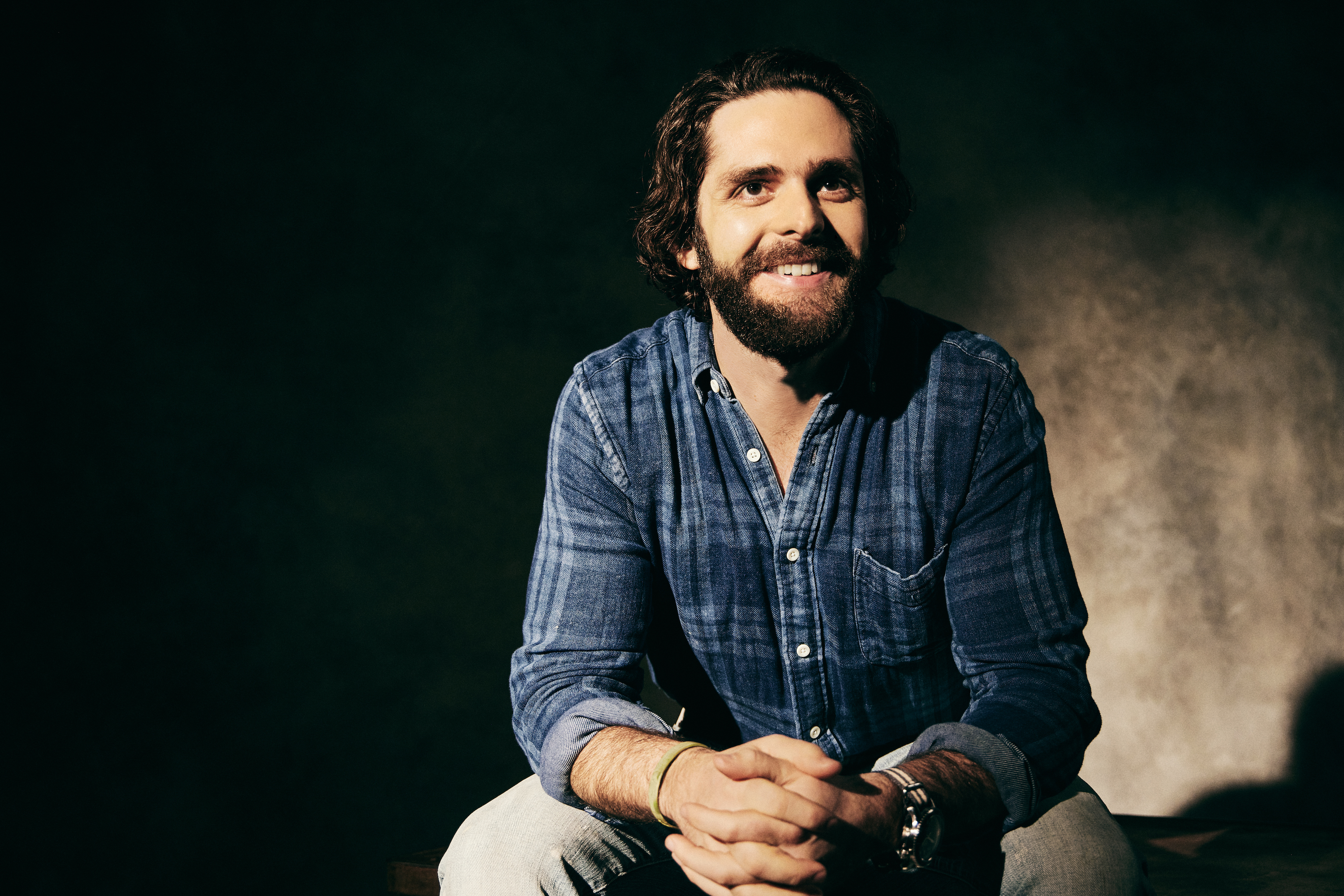 Now, 9 years later they have three little girls and a fourth one on the way.

He posted a photo on Twitter of the night he fell in love with her.

Thomas says they’ve been through a lot together.

“I think if you would’ve asked Lauren when she was like 17 years old if she would marry a country singer, her answer probably would have been absolutely not. But somehow we made our way back to each other. And she spent the entire first year of my road life on the bus with me and eight of my band members, and has seen probably 6,000 of my concerts and has just put up with me as a person through all this stuff. I just want people to know that our life is not this fairytale land at all times. You know, we have our ups, we have our downs, but it’s just about like sticking with each other through the thick and the thin, and how much she’s had to sacrifice and how much we both had to sacrifice to make this whole thing called music work.”