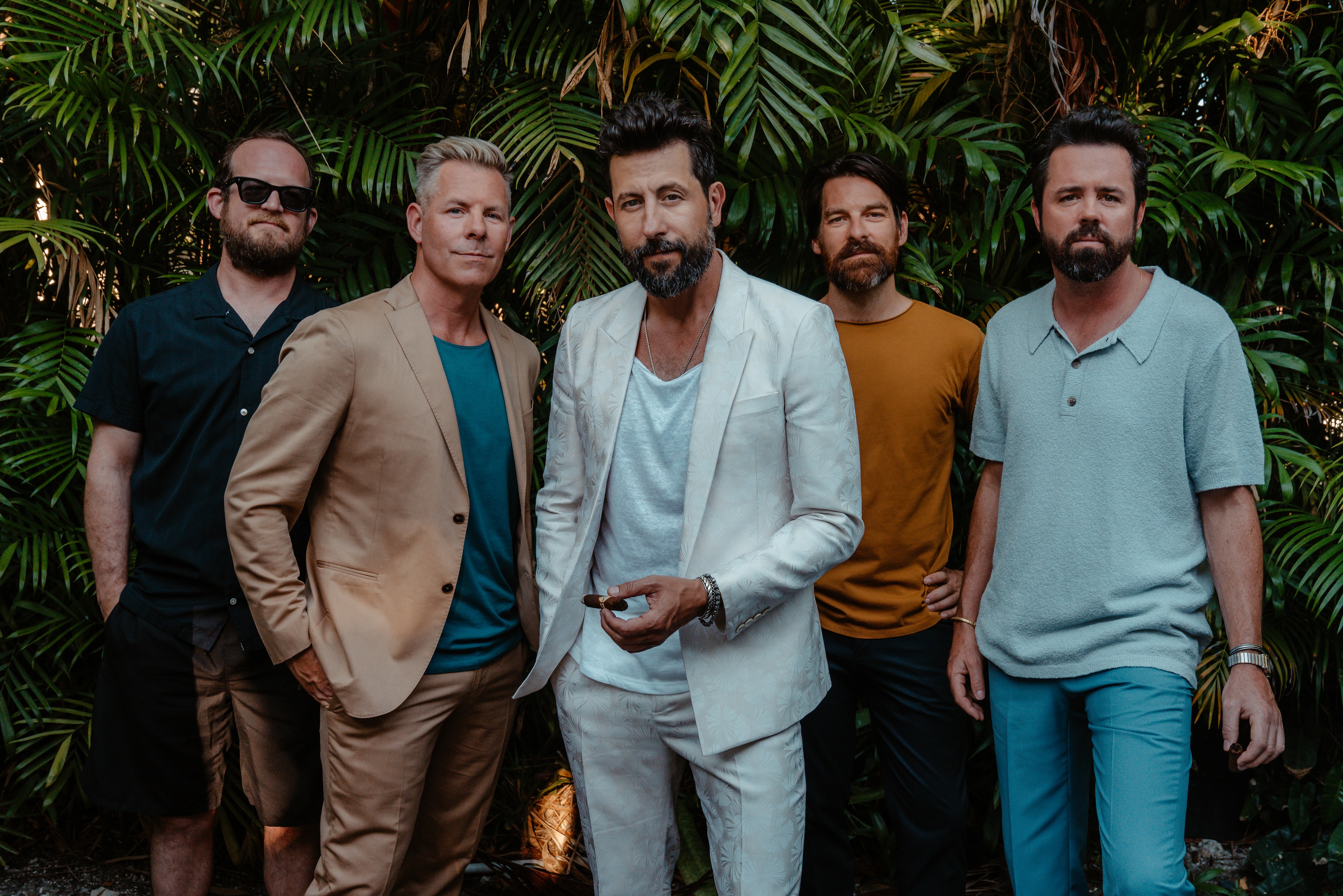 When Old Dominion headed to Asheville, North Carolina last year to write and record some songs, they really never intended to make an album.

All 13 songs on their brand new project, Time, Tequila & Therapy, seem to have a theme, but Trevor Rosen said it was not intentional.

“It definitely felt like there was a magic happening, though, because we went out there with no plan but I’d say about, what, five days into it these songs were just coming and we were like, ‘Wow, something’s happening here,’ so I think it’s a product of that energy and magic that we weren’t trying to make a theme but it ended up sounding cohesive because it was all created in that short amount of period of time.”