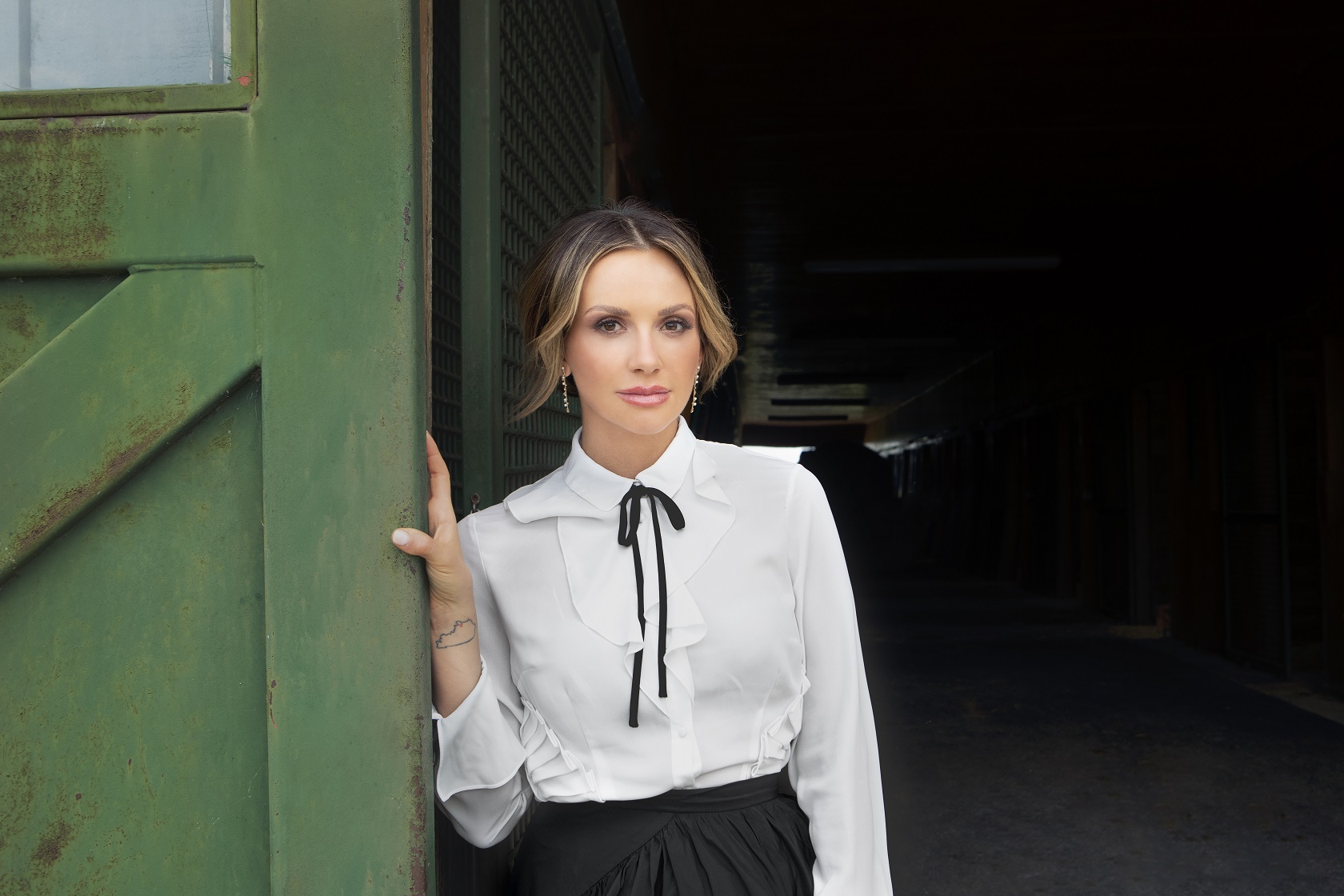 Carly Pearce On Getting Personal In Her Music

Carly Pearce has been very open about the demise of her marriage to Michael Ray and how that worked its way into her music.

She’s found some great collaborators that helped with that, including Ashley McBryde with her latest release, “Never Wanted To Be That Girl.”

“I think that’s the only way to do it. I think that’s the only way to be who I am. I’m never gonna be an artist that is gonna act like something never happened to me. Some people do and that’s fine, but my fans wouldn’t have believed that for a second. So, I just jumped into it head first. And it would’ve been very odd if I put out music that had nothing to do with what I just went through when that was such a big part of my life. And so, I’m proud that I just did it.”