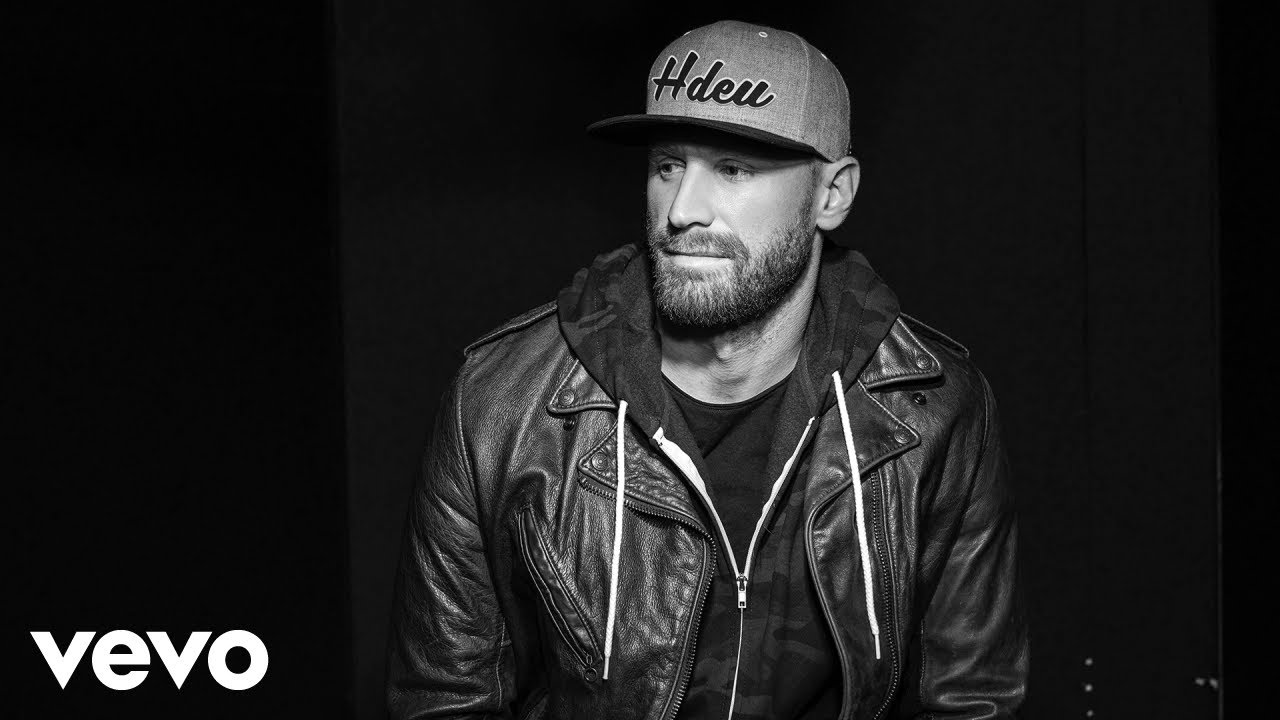 Live Concerts This Past Weekend

Chase Rice‘s concert in East Tennessee on Saturday (June 27th) night has become a source of controversy. He shared video of fans at the outdoor venue packed should-to-shoulder and not wearing masks as part of an Instastory with the caption “we back.”

Angry people blasted Chase on social media, including Kelsea Ballerini who linked to his video writing, “Imagine being selfish enough to put thousands of people’s health at risk, not to mention the potential ripple effect, and play a NORMAL country concert right now. @ChaseRiceMusic, We all want (and need) to tour. We just care about our fans and their families enough to wait.”

Chris Janson also played a concert on Saturday in Filer, Idaho and shared similar footage on Instagram and Twitter, but according to Variety, he deleted those posts yesterday (Sunday, June 28th).