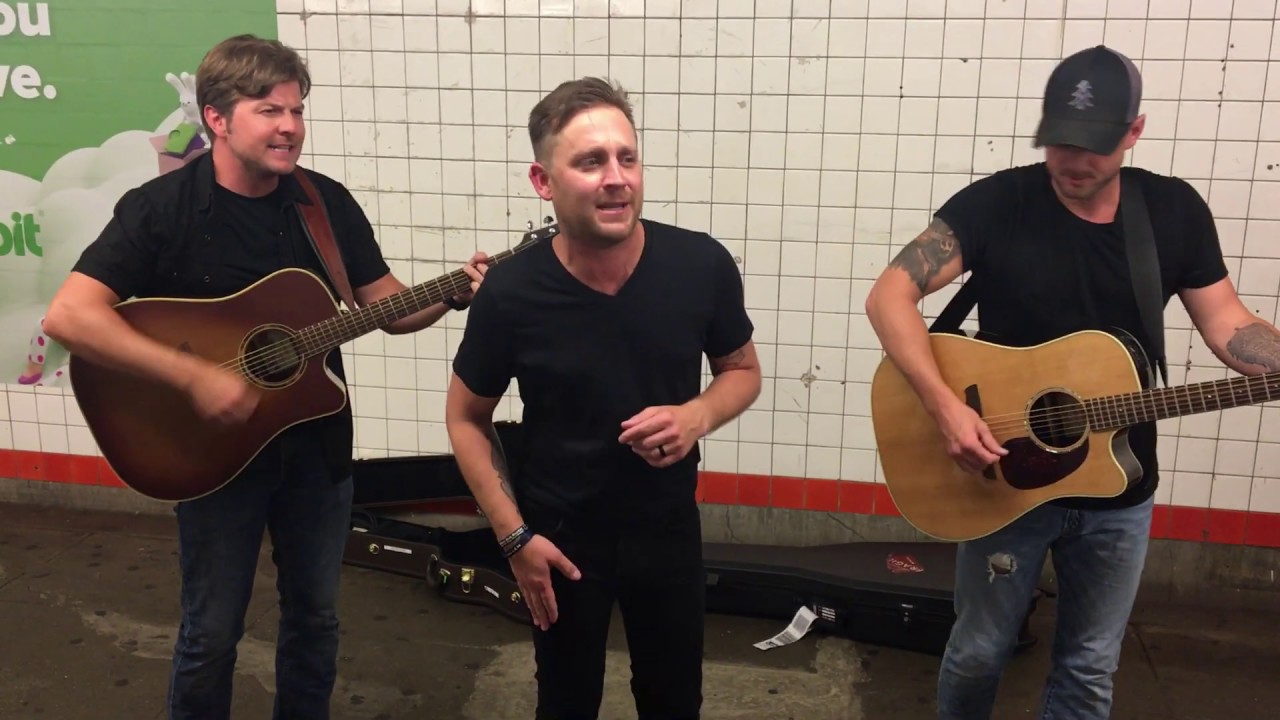 Justin Moore is loving all the positive comments he’s getting from fans about his brand new album, Late Nights and Longnecks, but it’s those few negative ones that keep Justin from getting too involved in social media.

He said he typically doesn’t read the comments on social media.

“I don’t. I used to and it would drive me crazy because there’d be a hundred positive ones and then one bad one, and then it just sends me into a tailspin. I’m too fragile for that, I guess. So I really don’t, and the other aspect of that is I’m hopeful that every single person loves my music, which I know is not a possibility. So, that being said, I don’t really make music for anybody other than myself. I’m hopeful that fans can relate to it but I just kinda always make albums for me and kind of let the chips fall where they may. But if I were to start reading critics and all that stuff it would drive me nuts.”