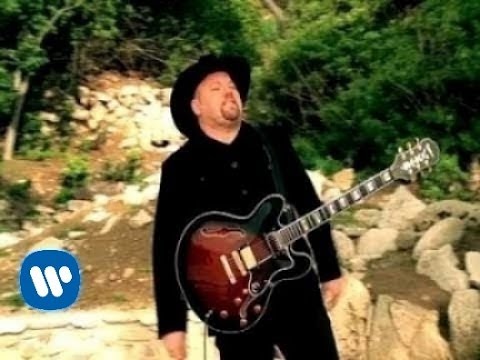 Chad played football in high school, and was offered a scholarship to play sports.  He had also learned he could sing, so he turned down the scholarship to pursue a career in entertainment.

He moved to Nashville, but at first he did not see much success, even though he had a deal with Warner Brothers.  Chad became a wrestler with World Championship Wrestling from 1994 to 1996, when an injury forced him to retire.

He has since released three studio albums, seven singles, and one chart topping hit, “Yes!”.

He currently works as a DJ on WQYK FM in Tampa.