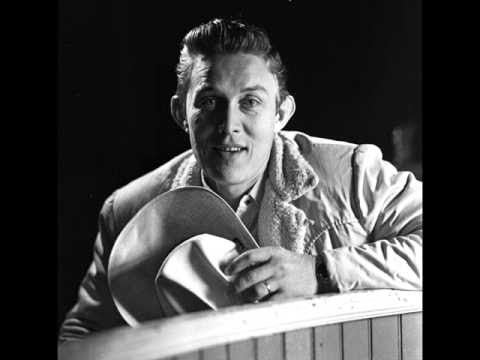 Jimmy learned to play piano as a youngster, and he sang in church.  He said church singing gave him his interest in music.

He dropped out of high school and became a professional entertainer and later formed a group called, ‘The Texas Wildcats’, and had regular performances on radio.  Jimmy gave many performers their start in show business including Patsy Cline and Roy Clark.

In 1969 he and his brother formed a sausage company which became a multi-national corporation.